Employment Tribunal quarterly statistics - a glimpse of things to come?

The Ministry of Justice has released its quarterly report on the Employment Tribunal statistics for the period from October to December 2020, providing a fascinating glimpse into the claims landscape as the economic effects of Covid-19 unfold.

Unsurprisingly, the report shows that as unemployment increased across the period, there was a corresponding increase in the number of Employment Tribunal (ET) claims received. While claims from single claimants increased by 25% (as compared to a year ago), the biggest increase was in multiple claims, i.e. claimants joining together to make a claim based on the same set of facts. These were up by 82%. This may be attributable to employers changing terms and conditions of their workforces and/or conducting large-scale redundancy exercises.

The report predicts a slowdown in submission of claims due to the extension of the furlough scheme until autumn 2021. The extension until 30 September was not announced until March 2021, though, so any such effect is unlikely to play out in the next quarter’s statistics (or at least not significantly).

There was also an increase in “outstanding claims” (those accepted but not yet disposed of by the ETs), which numbered 44,000. This is mainly due to the backlog in the system caused by restrictions related to Covid-19. Digging deeper, however, it may also be because more claimants are willing to proceed further with their claims because of difficulty in finding new employment.

In better news, the report confirms that the return of face-to-face hearings, coupled with the increased use of remote proceedings, has brought the disposal rate of claims back to pre-pandemic levels for the quarter. This may mean that the number of outstanding claims in the ETs is unlikely to increase significantly again as we move into 2021.

Frustratingly, there is no accurate picture of the types of claims that have increased the most during this period, as 26,000 claims are yet to be reviewed and allocated to a claim type, so have just been coded as “other”. We have been expecting an increase in claims relating to whistleblowing and health and safety concerns arising from the pandemic, which may form part of the “other” category. This data will be provided in the Ministry of Justice’s next quarterly report, expected in June.

One thing the statistics do show is a significant increase in the quarterly number of age discrimination claim receipts, which is typically in the range of 400 to 700. In October to December 2019 there were 582 age claims, but the figure in the equivalent period last year rose to 1,608. One possible explanation is that more claims are coming from younger workers who have (some studies suggest) been hit the hardest by Covid-19-related redundancies or furlough. Alternatively, or as well, it may be that older workers are disproportionately affected by redundancy selections.

The report also states that “working time” claims took the place of unfair dismissal as the most common claim disposed of by the ETs. In addition to a big spike in the number of working time claims in August 2020, this is likely to reflect the fact that the ETs have been fast-tracking simple claims of this type (such as failure to pay for statutory holiday, or complaints in connection with limits on working time or rest breaks).

Overall, the statistics present a picture of a system that is under intense pressure but slowly managing to address the backlog of claims (albeit very slowly in some cases). They also appear to herald an era in which multiple claims will be more common due to continuing large-scale redundancies and unwelcome changes to terms and conditions of employment.

It remains to be seen what type of claim was most common in the final quarter of 2020, given the high number of claims yet to be classified, but the sharp increase in age discrimination complaints in particular hints that the coming months may see novel trends borne of the Covid-19 pandemic.

If your business requires support with the defence of ET claims, you may wish to consider using rockhopper, Lewis Silkin’s low-cost, fixed-fee HR support service. For more information or a quote, please contact Laura Farnsworth on 0207 074 8000 or laura.farnsworth@lewissilkin.com. 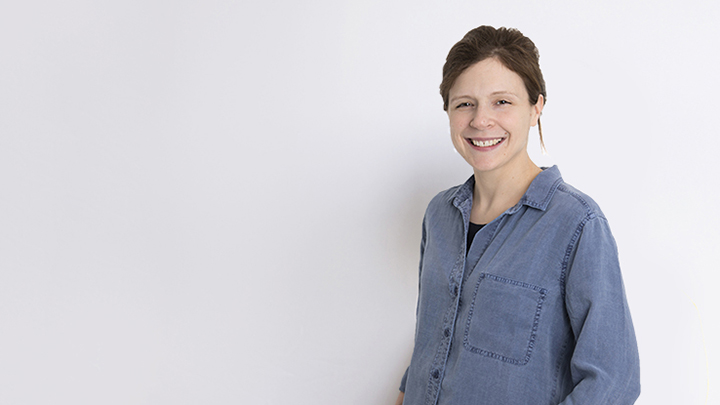