Seller/Landlord beware! You need to take care with replies to preliminary enquiries

As part of any commercial property transaction a seller/landlord will usually be required to provide to the prospective buyer/tenant replies to a set of pre-contract enquiries (known as “preliminary enquiries”) – typically using the standard form Commercial Property Standard Enquiries (CPSEs) .

The forms are lengthy and it can be time-consuming gathering all necessary information from various sources. The lawyers acting for the seller/landlord can help with enquiries on legal matters, but information about factual matters has to come from the seller/landlord. Although completing the forms can take time, the importance of the accuracy of these replies cannot be overstated.

There is no legal obligation to provide replies to preliminary enquiries, and in very limited circumstances (e.g. a sale by an insolvency practitioner) it is common not to do so. But usually a refusal will be viewed with great suspicion by any buyer/tenant, and not helpful to smooth completion of a transaction. Where replies are given, they must all be correct and not misleading at the time when the recipient commits to the relevant transaction – i.e. exchange of contracts, or if there is no prior contract, at the point of completion.

Whilst any prudent buyer/tenant will carry out its own survey, searches and inspections before entering into a transaction, the seller/landlord could be liable for misrepresentation if any information (given or omitted) in the replies is inaccurate or misleading, and the buyer/tenant relies on that information in deciding to enter into the transaction. The consequences can be very serious indeed.

First Tower Trustees Limited as landlord had granted a lease of several bays, and entered into an agreement for a lease of a further bay, within a warehouse in Barnsley to CDS (Superstores International) Limited as tenant. Enquiry 15.5 in CPSE1 asks the seller to provide “full details of any notices … under environmental law or otherwise relating to real or perceived environmental problems that affect the Property…” The landlord’s reply was that it was not aware of any notices relating to environmental problems “but the Buyer must satisfy itself”.

The interpretation section of the replies stated that the landlord would notify the tenant if it became aware of any matter, prior to contract or completion, which would mean that any of the replies previously given became incorrect.

10 days prior to completion of the transaction documents, the landlord was made aware of the presence of asbestos near the loading bay of the property which posed a health and safety risk. The landlord failed to notify the tenant of this before completion. The tenant entered into possession of the property one week later and discovered the asbestos almost immediately.

The tenant claimed that it had entered into the transaction on the basis that the landlord had represented that there were no environmental issues affecting the property.

The High Court held that the landlord had misrepresented the state of the property at the time of completion and that this misrepresentation was material and had been relied upon. Simply adding that “the Buyer must satisfy itself” that there were no relevant notices did not reduce the landlord’s liability.

The lease and the agreement for lease both contained acknowledgements by the tenant that the lease and agreement had not been entered into in reliance wholly or partly on any statement or representation made by or on behalf of the Landlord. The High Court held that this was a clause attempting to exclude liability for misrepresentation, which had to satisfy the requirement of reasonableness in the Unfair Contract Terms Act 1977. The Court decided that it did not satisfy that test and therefore it was of no effect: the landlord could not rely on the clauses to absolve itself of its liability for failing to disclose the presence of asbestos in its replies to the CPSEs.

The landlord was ordered to pay for the full cost of removal of the asbestos as well as the cost of leasing alternative accommodation for eight months whilst the asbestos was removed.

What can we take from this judgment?

Although not a point featuring in this case, it has previously been emphasised that sellers and landlords must make reasonable efforts to check their records and the knowledge of relevant personnel before replies are provided. If records are limited, or key people have left, it may be prudent to say so. But simply saying that a reply is given “as far as the seller is aware” or “to the seller’s knowledge” may not be enough if it subsequently turns out that a different position is shown by records or individual knowledge. 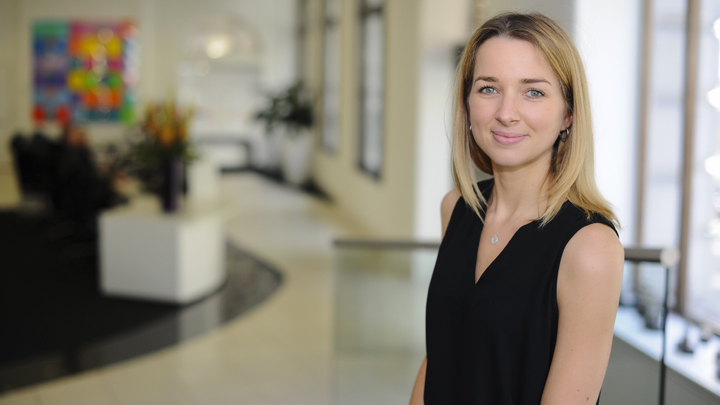 I am an Associate in Lewis Silkin’s Commercial legal practice group, having completed my training contract at the firm.