The Good Work Plan - first steps down the path

Following the Government’s “Good Work Plan”, published last December, new legislation has recently been made to implement the first of the proposed changes. This article takes stock of the reforms enacted so far, flags some of the practical issues and sums up what’s still to come.

In December 2018, following Matthew Taylor’s extensive review of modern employment practices, the Government unveiled its Good Work Plan. This set out a long list of proposals, summarised in our previous article. We’re only a short way down the path of employment law reforms mapped out by the Government, but it’s a good moment to reflect on where we stand and what lies ahead

Some changes proposed in the Good Work Plan have already been implemented:

The new requirement for payslips to state hours paid for seems to be fairly straightforward, as most employers will already have this data. But one quirk has come to light - the rule applies even if the individual is paid by the day, rather than hourly. This potentially affects professional, skilled individuals, who are often paid on a daily basis. The practical answer is likely to involve using notional hours for the working day (which may already be set out in the contract). And of course, individuals need only be provided with a payslip at all if they have worker status and are not self-employed.

There is currently no draft legislation to implement any of the other proposals in the Good Work Plan. Most significantly, we do not have the promised clarity over the tests for deciding on an individual’s employment status, and we still don’t know how the Government intends to try to align those tests with the existing tax framework. In the meantime, the Government continues to introduce new legislation for those with worker status, such as the new requirements for payslips and statements of employment particulars described above – yet the entire concept of an intermediate worker category remains under consideration.

Rather like a British bank holiday weather forecast, there is the promise of clear sky on the distant horizon but the outlook still looks very foggy… 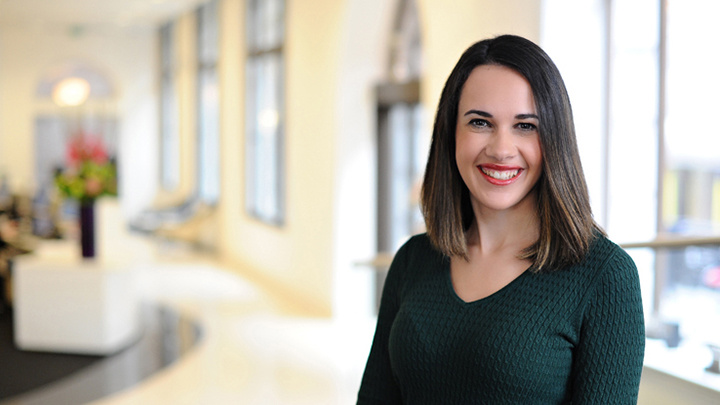 I qualified as a solicitor in 2013 and joined Lewis Silkin’s Cardiff office in the Employment, Immigration and Reward division.