The High Court has dismissed a claim by a trade union’s former shop steward that it failed to meet its duty of care to him after he was suspended for misconduct. The union provided sound tactical advice in circumstances where his prospects of success against his employer in court were slim.

Mr Langley, a long serving binman for Birmingham City Council, was a member of the GMB trade union and served as one of its shop stewards. In 2011, he had played the role of the union’s spokesman in a high-profile refuse collection strike and was considered the “face” of the Council’s binmen. He was well respected by fellow members and the Council’s wider workforce.

In May 2014, Mr Langley decided to speak to the press about the Council’s policy on its collection of fly-tipped garden waste. He did this without authority from the GMB or the Council. His comments were reported by the Birmingham Mail and he was also interviewed on West Midlands Radio.

In accordance with its collective agreement with the GMB, the Council notified it shortly before suspending Mr Langley on full pay pending an investigation into his actions. The GMB then represented Mr Langley and advised him that the Council had strong grounds for establishing gross misconduct. On that basis, it agreed a strategy with Mr Langley to delay the disciplinary process for as long as possible and pressure the Council to agree a favourable severance package. This strategy, which involved engaging with the press, the leader of the Council and Mr Langley’s MP, was successful - an exit package including a year’s gross pay was eventually agreed in February 2015.

In May 2016, Mr Langley had second thoughts about agreeing to leave the Council and brought a claim of negligence in the High Court (HC) against the GMB.

The GMB accepted that it owed a duty of care towards Mr Langley, so the case revolved around what had been the relevant standard of care owed and whether the GMB had breached it.

The HC said that, as an organisation dedicated to protecting the rights of its members, the GMB was expected to have considerable competence and expertise in both industrial relations and collective and individual employment rights, and to exercise reasonable skill and care. This necessarily involved a degree of knowledge of both employment law and negotiating strategy and tactics. Moreover, the HC considered that if a trade union was experienced in dealing with a particular employer that recognised it, this would be particularly valuable to its member by enabling it to “provide a level of insight that would not be available to a solicitor”. As such, the union’s duty of care included:

Despite advice and representation being activities often associated with lawyers, the HC rejected Mr Langley’s suggestion that the duty was “quasi-legal”, as this would mislead and distort the nature of a trade union’s role.

The HC concluded that, far from being negligent, the GMB’s advice had been in Mr Langley’s best interests: “the agreed strategy was not to litigate, but negotiate, which was a reasonable strategy about which no criticism can be made”.

All employees have a statutory right to be accompanied in disciplinary and grievance hearings, including by a union official (if they so wish) irrespective of whether their employer recognises the trade union in question. This case is therefore important for employers as well as unions, by setting out in detail the standard of care that employees should receive if they choose to exercise that statutory right.

The HC’s judgment is also helpful in highlighting the GMB’s tactics. The official who assisted Mr Langley had been vocal and active in his defence, despite both she and Mr Langley realising that a disciplinary hearing would probably result in a finding of gross misconduct resulting in his summary dismissal without notice pay. They accordingly agreed on a strategy “to make as much fuss as possible about his suspension, so that by keeping pressure on the Council it would create a climate for a favourable agreed exit package”.

The HC recognised the value of this approach of “playing it long”, observing that:

Finally, it is worth noting that in this case an independent solicitor advised Mr Langley on his eventual waiver of statutory employment claims, rather than the GMB. Certain authorised trade union officials are, however, also able to provide such advice and often do so - particularly in the context of settling collective grievances over matters such as holiday pay entitlements. Union officials acting in this capacity are likely to be held to an especially high standard, albeit not exactly to the same standard as a lawyer. 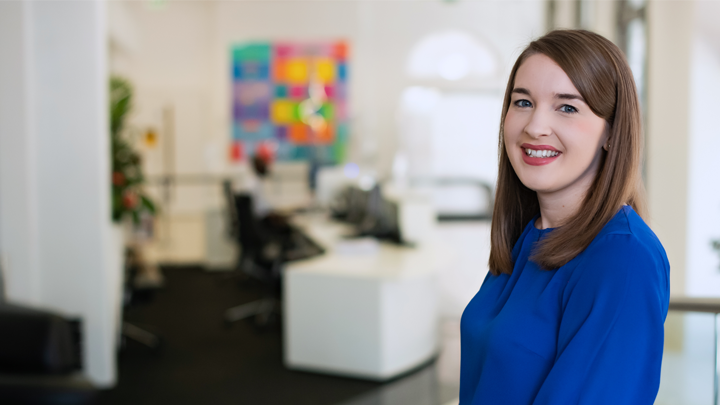