Dr Neilson, a GP, had a contract with the Greater Glasgow and Clyde NHS Board (the Board) to provide services. After the Board invited applications from other GP practices to provide services, Levenside Medical Practice took on the services that Dr Neilson had been providing. The Board considered that five employees, not including Dr Neilson, would transfer to Levenside under TUPE.

Dr Neilson brought a claim of unfair dismissal against the Board, which was admitted. At the ET remedies hearing, Dr Neilson sought re-engagement by Levenside. He relied on section 115 of the Employment Rights Act 1996 (ERA), which provides for re-engagement orders to be made against a “successor of the employer”.

Levenside was not party to these proceedings but gave evidence that it would not be practicable for it to re-engage Dr Neilson. The ET ordered re-engagement by Levenside as a successor employer and ordered the Board to pay compensation for the period until re-engagement.

The Board appealed to the EAT. Meanwhile, Levenside sought suspension of the re-engagement order in the CS on grounds that it was ultra vires and unlawful, breached common law rules of natural justice and infringed its right to a fair trial.

The CS declined to suspend the re-engagement order. It ruled that Levenside had a statutory right to appeal to the EAT against the ET’s decision, despite not being a party, as it had a real interest in the outcome of the proceedings.

The CS noted that section 21 of the ERA provides for an appeal to the EAT on any question of law arising from any decision of, or arising in any proceedings before, an ET. This provision does not limit the right of appeal to the parties before the ET, and the EAT has jurisdiction to hear an appeal brought by a person who was not a party to such proceedings.

Although the time limit for bringing an appeal had passed, the CS said it was open to Levenside to apply to extend the limitation period. Levenside was not, however, entitled to apply directly to the CS instead. Otherwise, that would mean that a party could effectively bypass the prescribed statutory avenue of appeal to the EAT.

As the CS concluded that the proper approach was for Levenside to appeal to the EAT, it did not reach a view on whether the ET’s judgment in relation to re-engagement was correct.

This is an unusual case, covering a discrete issue, and the CS’s decision seems correct. If a similar situation were to arise in England or Wales, it would mean that a non-party transferee wishing to suspend a re-engagement order made by an ET should appeal to the EAT rather than applying to the High Court for it to be suspended or set aside. 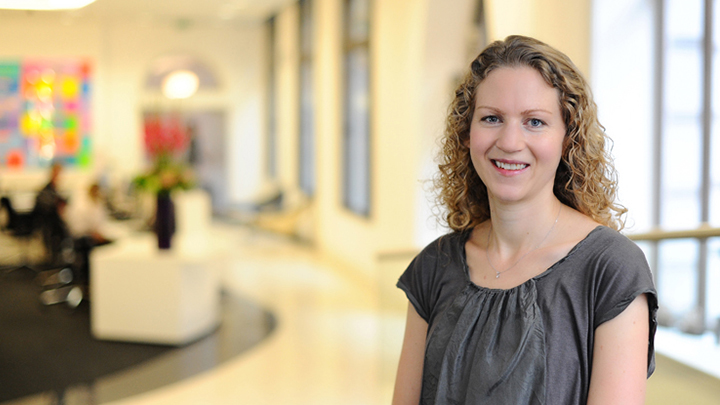