Createch - the emerging category in which technology enables new forms of creativity and vice versa - was celebrated as a new growth opportunity for the UK at a unique gathering of business leaders, entrepreneurs and creatives.

The Createch 2017 conference, part of London Technology Week, was the first substantial attempt to define the possibilities of Createch to promote growth in exports, jobs and economic development across the UK. Lewis Silkin is proud to have sponsored and supported this inaugural event. A short film showing the highlights from the event can be viewed here.

Activities such as Virtual Reality, Augmented Reality and creative uses of Artificial Intelligence are among the areas that have been identified as part of the Createch phenomenon.

Participants from the worlds of advertising, design, fashion, games, music, architecture, publishing, TV, film and crafts, as well as technology specialists, laid out some of the ways in which createch is being used to develop new products, experiences, services and activities.

The RSC, Matchesfashion.com, HarperCollins, the National Theatre, and BBC Worldwide took part in the Createch 2017 event, alongside technology groups such as Oculus, Facebook, Tech London Advocates and Microsoft, and an array of start-ups that are putting together creative and technological elements in new ways.

Initial analysis has suggested that £36bn of Gross Value Added in the UK creative industries, or 43.5% of the total, could be attributed to Createch occupations.

During the conference, Tech London Advocates also published the Creative 50, a list of businesses combining technology and creativity.

At the event, Nicola Mendelsohn CBE, Co-Industry Chair of the Creative Industries Council, which instigated the event, described Createch as the "next big thing for the UK creative industries".

She said: "It will be increasingly hard to distinguish where the boundaries blur between creativity and technology. For creative technologies, early estimates suggest it’s already worth over 40% of our economic output and 27% of our jobs".

"This intersection is where we predict the fastest growth and increased competitiveness and greatest productivity will come from it in the years to 2020."

Further details are available on the Creative Industries Council website.

Lewis Silkin is a commercial partner of the Creative Industries Council, which is hosting Createch 2017 in association with Facebook, the Department for International Trade and Tech London Advocates. 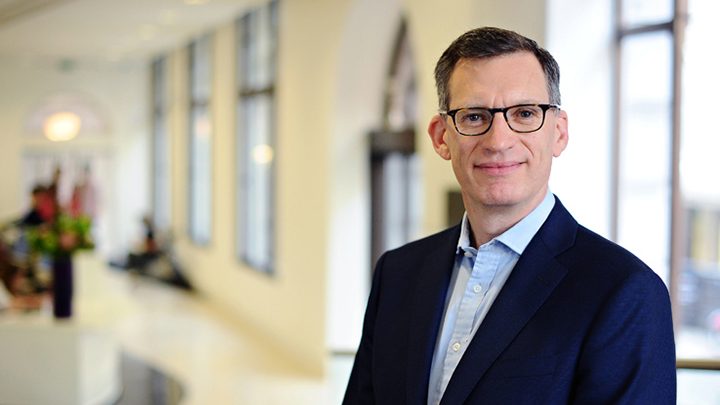 I am Joint Managing Partner of the firm and lead the ‘Creators, Makers and Innovators’ division at Lewis Silkin, specialising in ...