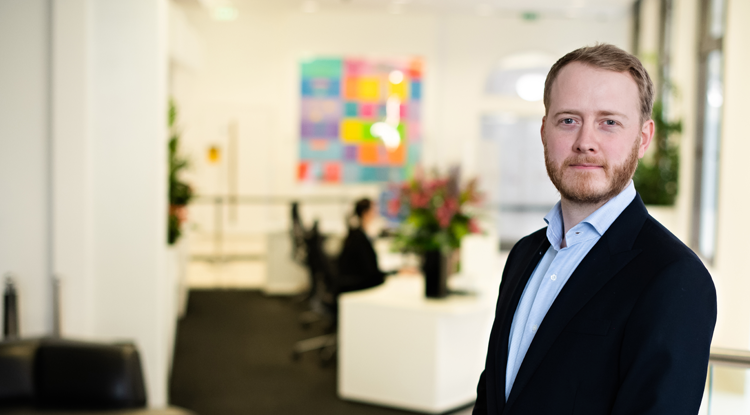 I lead the Interactive Entertainment practice at Lewis Silkin. I represent businesses of all sizes in the games business, from multinational publishers to indie developers, as well as acting for other service providers to the games industry.

Much of my day-to-day work is advising on commercial transactions in the games industry, including developing, publishing and licensing deals, but I also have a background in intellectual property and advise on issues specific to the industry, such as in relation to the use of real-world assets in games.  I also advise games companies on the various regulatory issues that affect the games sector, such as those relating to the Online Safety Bill, the Children’s Code, consumer standards and EULAs, PEGI age ratings, advertising guidance on virtual currencies and items, gambling regulations on loot boxes and e commerce.

I am a member of the Video Game Bar Association and have been recognized by the Legal 500 for my work in the games sector as a “lawyer to watch”.  Outside of my work at Lewis Silkin, I am also a trustee and director of GamesAid, a games industry charity.

I advise on commercial transactions across the games sector.  Contract drafting, negotiation and review are at the core of my practice and include:

In addition, I regularly advise games companies on compliance with relevant legislation, regulations and codes of practice in the sector. 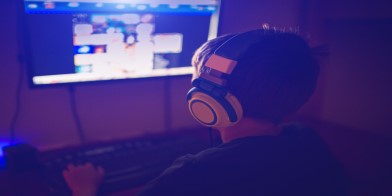 Today’s children are growing up in a world where being online is becoming essential whether it be to access educational content or to play the latest online game.