Agency workers and the right to be informed of vacancies

Agency workers must be informed of relevant vacancies with the hiring business but have no right to be considered for those vacancies on the same terms as the hirer’s direct recruits, according to a new Court of Appeal ruling.

The Agency Workers Regulations 2010 (AWR) give various rights to agency workers compared to direct recruits. This decision is the latest in a long-running dispute over agency workers at Royal Mail and concerns the right to be informed about permanent vacancies with the hirer.

Under regulation 13 of the AWR, an agency worker has, during an assignment, the right to be informed by the hirer of any relevant vacant posts with the hirer “to give that agency worker the same opportunity as a comparable [directly-hired] worker to find permanent employment with the hirer”.

In this case, the Court of Appeal has clarified the meaning of this provision. According to the Court of Appeal, it amounts only to a right to be notified. It does not mean that agency workers have the right to apply or be considered for the role on the same terms as the hirer’s directly recruited employees.

The process for filling permanent roles

The issue in this case centred on the process for filling permanent positions at the Leeds Mail Centre. When vacancies arose, they were put on the notice board in the mail centre and offered first to those individuals who were already in permanent posts with Royal Mail. Agency workers were not eligible to apply. Agency workers were only able to apply for positions that had been advertised externally. When they did so, they would be in competition with other external candidates.

The agency workers argued that, by not allowing them to apply and therefore be considered for permanent roles in the same way as directly recruited employees, ASS and Royal Mail were in breach of their rights under regulation 13 of the AWR. An Employment Tribunal upheld the claim, ruling that the express right to receive information about roles extended to a right to apply for them. ASS and Royal Mail successfully appealed that decision in the Employment Appeal Tribunal and the agency workers then took the matter to the Court of Appeal.

The Court of Appeal agreed with the Employment Appeal Tribunal.

The parties all accepted that the AWR needed to be construed in the light of the EU Temporary Agency Workers Directive, which the AWR was intended to implement. The Court of Appeal noted that both the AWR and the EU Temporary Agency Workers Directive, when read literally, simply refer to a right to be notified of vacancies. The Court went on to consider whether the purpose of the Directive, by referring to notification, was to confer a right to apply and be considered for roles. The Court found that it was not. In fact, limiting the right to that of notification only was a deliberate policy decision. The right to be notified of vacancies was not meaningless but was a real benefit to agency workers. The Court also referred to the balance between affording agency workers the same opportunities as permanent employees while recognising that agency workers may have certain advantages (such as increased flexibility and potentially better pay terms). The legislation was not intended to put agency workers in a better position overall than permanent employees or to make the two types of worker exactly the same.

Impact for hirers of agency workers

This is a helpful decision for hirers as it reinforces the view that agency workers and direct employees are distinct statuses, and do not need to be given exactly the same treatment.

The decision also confirms that hirers can satisfy their obligations under regulation 13 of the AWR by ensuring that agency workers are notified of roles. The AWR does not mean that hirers must enable agency workers to apply and be considered for roles at the same time as, or on the same terms as, their direct employees. This means that hirers are still able to give preference to internal candidates over and above agency workers where a vacancy arises. This is particularly significant in redundancy situations as it allows hirers to give preferential treatment to employees who may have been selected for redundancy and placed in a redeployment pool. 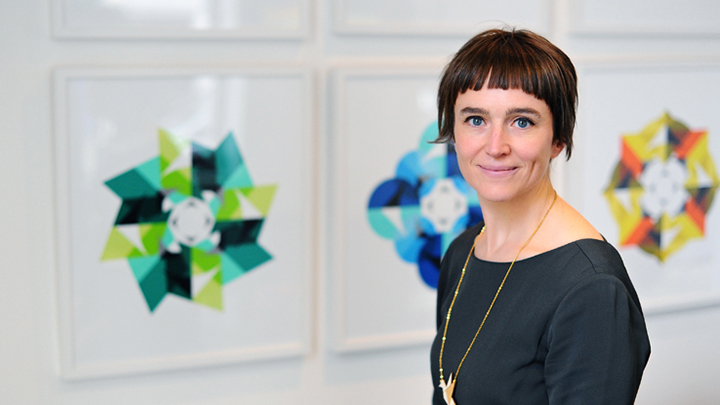