From 1 February 2022, the Home Office has corrected its Immigration Health Surcharge (IHS) portal to address previous undercharging for sponsored workers.

Stakeholders were notified of the change on 4 February 2022 via email communication.

Historically, the portal used the length of a main applicant’s Certificate of Sponsorship (CoS) to calculate the amount payable for the IHS, whereas underlying secondary legislation requires the IHS to be charged according to the length of immigration permission granted to the person.

No IHS is payable where UK immigration permission is granted up to a total of six months in duration. After that, IHS is payable at a rate of £624 per year per individual. If the person’s immigration permission includes part of a year up to six months, then they will pay £312 for that part-year. If the part-year is over six months, then they will pay the full annual amount of £624 for that part-year.

The Immigration Rules provide for sponsored workers to be granted immigration permission for a short period before and after the dates listed on their CoS. This means that in many cases the portal has been undercharging main applicants by £312. The system error did not affect the calculation of IHS payments for dependants.

For example, the Immigration Rules state that a Skilled Worker CoS can be issued for up to 5 years. An application may be submitted up to three months before the start date noted on the CoS, and immigration permission may be granted for 14 days after the end date of the CoS. So, a person with a CoS issued for 5 years may be granted immigration permission anywhere between 5 years and 14 days, and 5 years, 3 months and 14 days. The system change means that they would have to pay IHS covering 5-and-a-half years instead of 5 years.

Can a sponsor avoid this additional cost?

A sponsor may be able to avoid this additional cost by reducing the length of the CoS. How much this would need to be reduced by in a specific case will depend on the sponsored work category and how far in advance of the CoS start date the immigration permission is likely to be valid from.

A sponsor would also need to consider whether reducing the length of a CoS may lead to a shortfall in the overall immigration permission required for a sponsored worker to qualify for settlement. Too much of a reduction could potentially lead to an additional extension application needing to be made, with all the attendant cost and administration.

If you have any queries about the implications of this change, please get in touch with a member of our Immigration Team.

I am a Partner working in the sport, fashion & entertainment and technology sectors. 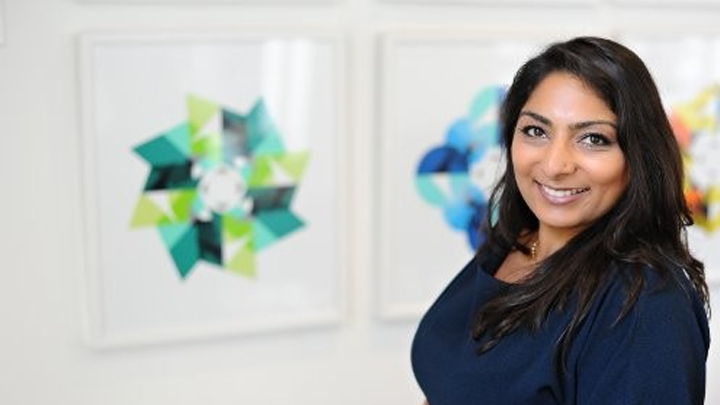 I am an Associate in Lewis Silkin’s immigration team and I joined the firm since 2011.