In the case of Cosme De Net Co Ltd v Lam Kin Ming [2021] HKDC 445, the Court of First Instance upheld an employer’s decision to summarily dismiss an employee who ran a competing business in secret.

Mr. Lam’s colleagues became suspicious of Mr. Lam when he started asking them for certain information that were not related to his job duties, including product listings which contained product images. This was reported to Cosme and Cosme commenced an internal investigation into the matter.

Cosme summarily dismissed Mr. Lam on the basis that he had acted in breach of his employment agreement and fiduciary duties by operating a secret business and infringing the intellectual property rights of Cosme.

Mr. Lam denied the breaches and claimed that he had been wrongfully dismissed.

The court accepted the evidence adduced by Cosme which showed that Mr. Lam was involved in the operations of Best Online Cosme.

In particular, Cosme was able to show that the product images used on Best Online Cosme belonged to Cosme because they could be traced back to a specific code assigned by Cosme to the images. Cosme had also hired a freelance photographer to help photograph its products which Cosme was able to prove by presenting the invoices for the services it engaged.

The court therefore held that Mr. Lam had breached his fiduciary duty to act in good faith as well as the intellectual property and confidentiality provisions in his terms of employment.

The court also held that such breach existed irrespective of whether Mr. Lam had benefitted financially from running Best Online Cosme.

1. The bar for summary dismissal remains high and employers need to be prepared to prove that summary dismissal was justified in the event it is challenged by an employee. Employers should conduct a thorough investigation into any suspected misconduct and gather evidence to show that there had been a serious breach by the employee before taking any action to summarily dismiss an employee.

2. To better protect the interests of the employer, it is advisable to expressly set out the employee’s duty of good faith in the employment contract and include express provisions that require an employee to avoid conflicts of interest and maintain confidentiality of the employer’s information and intellectual property so that employees have a clear understanding of their duties owed to their employer. This would give employers better leverage to prove their case when there has been a breach.

We would be keen to work with you to review your employment contracts and employee handbooks to ensure that an employee’s duty of good faith is expressly set out and include express provisions that require an employee to avoid conflicts of interest and maintain confidentiality of the employer’s information and intellectual property. We could also advise you on your rights and options in the event of suspected employee misconduct and assist you in managing any potential exit in such circumstances. 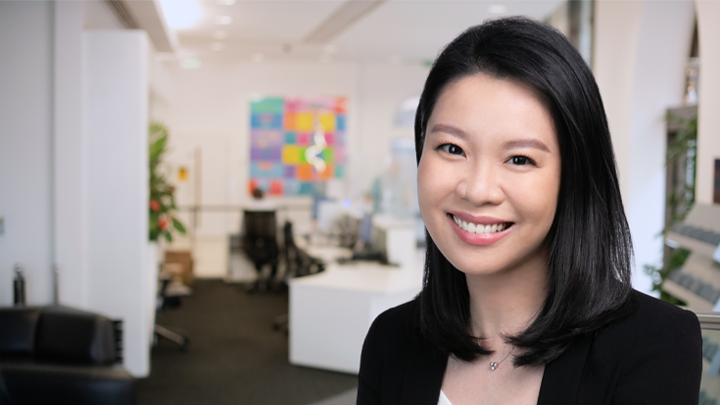