On 24 June, the Home Secretary, Sajid Javid, commissioned the Migration Advisory Committee (MAC) to review the £30,000 minimum salary threshold it proposed for sponsoring skilled workers in the post-Brexit immigration system, which is due to be rolled out from 1 January 2021. This move has been welcomed by the hospitality industry as an opportunity to ensure it can sponsor medium skilled workers from 2021 without having to pay substantially above market rates.

In its September 2018 report on EEA migration to the UK, the MAC recommended that occupations at Level 3 of the Regulated Qualifications Framework (RQF), or A-level equivalent, should be eligible for sponsorship under the Tier 2 immigration route for skilled workers once the UK has left the EU. The current threshold for eligible occupations is RQF level 6, or degree level equivalent.

The change would allow an additional 142 occupations to become eligible for sponsorship, with a view to heading off potential skill shortages in occupations currently filled by workers from the EEA or their family members. Many occupations in the hospitality industry will be included in the expanded list of eligible occupations, including:

However, the MAC also recommended that the current minimum salary thresholds of £30,000 for experienced workers and £20,800 for new entrants should remain unchanged, in order to place upward pressure on earnings.

This suggestion proved controversial for both the cabinet, and for businesses, who argued that the minimum salary was simply unaffordable and would massively restrict their ability to recruit. According to recruitment company Reed, the average hospitality and catering salary in the UK is 26,199 – with many regional roles paying much less. More broadly, 60 per cent of jobs at RQF level 3 to 5 pay less than £30,000.

To the relief of business, when Javid published his White Paper on the UK’s future skills-based immigration system in December last year, he agreed with the MAC’s suggestion to expand the list of occupations eligible for sponsorship but also promised to consult widely on the minimum salary threshold. The further commission to the MAC forms part of this commitment.

Javid asked the MAC to consider especially how the government should formulate its thresholds, whether this should be based on a single minimum salary threshold, an approach which focuses on only the market rate for a particular role, or – as is currently the case – a combination of the two.

The Committee must also advise the government of any threshold’s impact on annual net migration, the resident workforce, migrant workers, employers, the labour market’s ability to adjust – including sector-focused analysis where appropriate – and the short, medium and long-term effects on public finances and the economy.

Javid also emphasised the importance of any changes to the immigration system serving the best interests of the UK as a whole, and whether the proposed salary thresholds are applicable for the UK as a whole or whether there is a need for greater regional variation.

Other considerations include the exceptions to salary thresholds, such as whether inclusion on a Shortage Occupation List should qualify occupations for lower thresholds and what impact salary thresholds might have on sectors that are important to the economy but which might not necessarily pay wages which reflect that value.

The MAC has also been tasked with considering what exceptions should exist for recent graduates, whether part-time workers should benefit from a pro-rata salary threshold, and to what extent non-cash remuneration – such as equity shares and benefits in kind – should count towards salary thresholds.

In accepting the commission, Professor Alan Manning, Chair of the MAC said “These proposals are the biggest change to our immigration system in a generation, so it’s right that we consider all of the evidence before finalising them”.

The next step will be for the MAC to issue a call for evidence from businesses and other stakeholders. This will be announced on the MAC's webpages shortly and hospitality businesses are encouraged to respond, either individually or through a sector body. The views and data gathered from the call for evidence will then be considered, alongside statistical and research-based evidence. The MAC’s final report and recommendations are due to be published in January 2020, after which time the government will decide whether to adopt these in full or in part. 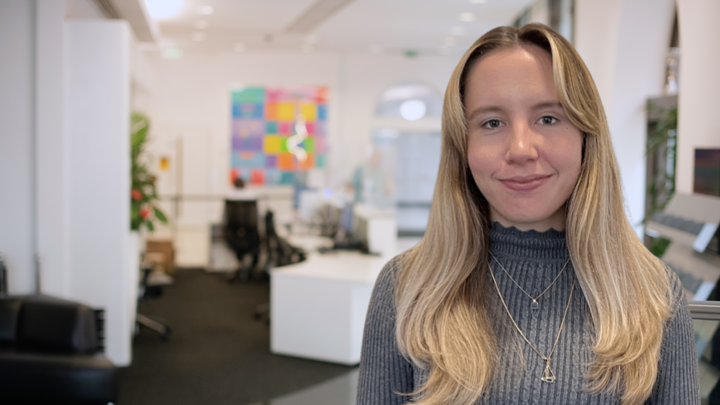 I am a Trainee Solicitor at Lewis Silkin, having started my training contract with the firm in September 2022.