The Government’s response to the Taylor review – a damp squib?

The Government has published its Good Work Plan in response to Matthew Taylor’s review of modern working practices. While the response sets out the Government’s intention to take forward nearly all of the review’s recommendations, there are very few specific proposals and much of the detail will be the subject of further consultation.

Matthew Taylor’s independent review of modern working practices, published last July, made a number of recommendations for reforming the employment law framework. Since then, while the Government’s response was awaited, legal challenges to employment status and media reporting on working arrangements have continued. Last November, two select committees published a joint report and draft Bill on employment status.

What is the Government proposing to do?

Although the Government’s response says that it has acted on “all but one” of the Taylor review’s 53 recommendations, the four related consultation documents published alongside the response largely focus on seeking views on the detail and the impact of potential changes, rather than committing to any specific changes to the law. In many cases, the Government asks for further evidence on how the rules are currently working.

Government commitments to take action, on which consultation is invited, include the following:

Acknowledging that, in particular, employment status is a complex area, the Government has not put forward any firm proposals. The consultation document makes clear that “no decisions about whether or how to reform employment status, or to aim for alignment between the tests for tax and rights, have been made yet”. It does, however, make clear that the Government has no intention of revisiting the arguments for reducing the difference in the rate of NI contributions paid in respect of employees and the self-employed, stating “we are clear we have no plans to revisit this issue”.

The Government will also “take into account any significant changes in the case law precedents as work in this area progresses”. With a number of appeals concerning employment status in the pipeline, this may well influence the Government’s direction of travel on this issue.

Notwithstanding assurances by the Government that the consultations are about “how” rather than “whether” to implement the Taylor review’s recommendations, there are still many areas to be resolved. Despite Government calls for “quick progress”, it is likely to be some time before any specific proposals for reform materialise following the consultation process, let alone become law.  The four consultations close on a range of dates between 9 May 2018 and 1 June 2018, so the chances of any significant proposals for legislative change appearing before the autumn - at the earliest - seem slim.

The Taylor review’s recommendations could be the catalyst for a significant shake-up of employment law to meet the challenges of the changing world of work, but of course it remains to be seen how bold the prime minister will be in the context of competing priorities in the run-up to Brexit.

We will be preparing full responses to the consultations - if you would like us to take your views on board, please speak to your usual Lewis Silkin contact. We’ll also keep you updated as further details emerge. 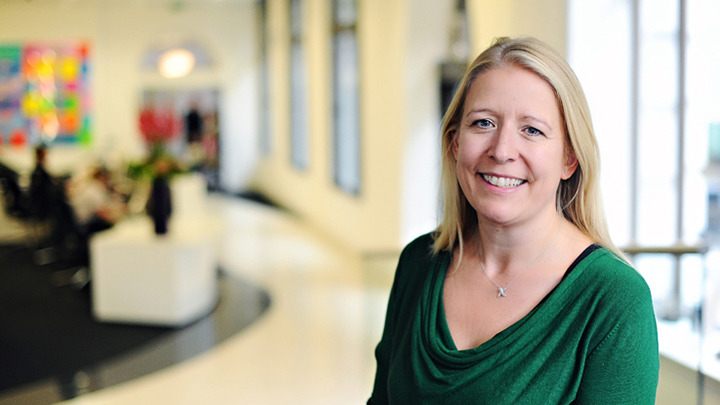 As a Managing Practice Development Lawyer, a key part of my role is keeping track of developments in the fast-moving world of employment ...