The disclosure exercise against the warranties contained in the share purchase agreement (SPA) is a common element of an M&A transaction on both sides of the Atlantic Ocean. In this article we will identify some of the different approaches taken in relation to disclosure in the UK and the US.

It is common in US style SPAs for there to be a negotiation around ‘pro sandbagging’ and ‘anti sandbagging’ provisions. A ‘pro sandbagging’ clause allows the buyer to bring a claim for a breach of warranty in the SPA notwithstanding that they buyer had prior knowledge of that breach, and it is not uncommon in the US to see such provisions in the SPA, to avoid inadvertently bringing items in the data room into the disclosure schedule through the ‘back door’. An ‘anti sandbagging’ clause prevents the buyer from bringing a claim if it knew about a matter before signing or completion. Sometimes a US style SPA is silent on this, and the issue will then be governed by the relevant state law regarding breach of contract claims. In many US states, the absence of a ‘pro sandbagging’ clause would mean that a buyer would find it difficult to bring a successful claim for a breach of warranty of which it was aware before signing or completion.

In the UK, clauses relating to the buyer’s knowledge (‘anti sandbagging’ clauses) are often negotiated and are effective; these provisions are often negotiated alongside the issue of data room disclosure. A well-advised seller will usually seek to restrict a buyer’s ability to claim for a breach of warranty where the buyer is aware of and has knowledge (whether actual or implied) of the matter resulting in the breach. These provisions typically limit the group of people who are deemed to have knowledge to the buyer’s key deal team (the buyer will seek to limit this group and to exclude being attributed with the knowledge of its outside advisers). In addition, UK style SPAs may include a statement that anything contained in the data room is deemed to be known by the buyer. As a result, the parties usually also agree to a contractual standard of disclosure, and that to be effective disclosure must be ‘fair’. There is a significant body of case law surrounding this, and it is widely understood that for disclosure to be ‘fair’ matters must be disclosed with sufficient detail to enable a buyer to identify the nature and scope of the matter so disclosed.

‘Pro sandbagging’ clauses are much less common in the UK, and there is uncertainty regarding their efficacy. English case law suggests that a party generally does not have a right to recover for a breach of warranty of the other party to the extent that the non-breaching party had knowledge of such breach prior to completion. In such cases, the buyer is deemed not to have relied on the accuracy of the warranty, or to have no or de minimis damages, and as such the buyer is presumed to have valued the shares on the basis of its knowledge that the warranty was untrue. Therefore, in the UK it is more common for a buyer to seek recourse for known material issues either by including a specific indemnity in the SPA or by seeking a reduction in the purchase price in respect of the relevant issue.

What are the key issues for US buyers?

Method of disclosure: the disclosures are set out in a separate disclosure letter, and accompanied by a disclosure bundle rather than in schedules to the SPA itself.

We recommend that you read this article alongside our other M&A US/UK articles on warranties and deal certainty.

Lewis Silkin regularly works with US financial and corporate buyers on M&A deals across a wide range of sectors on UK domestic and cross-border transactions. We’d be delighted to discuss any questions you may have regarding UK deal practice at an early stage in any discussions you may be having in relation to possible UK acquisitions.

Read the next in this series here. 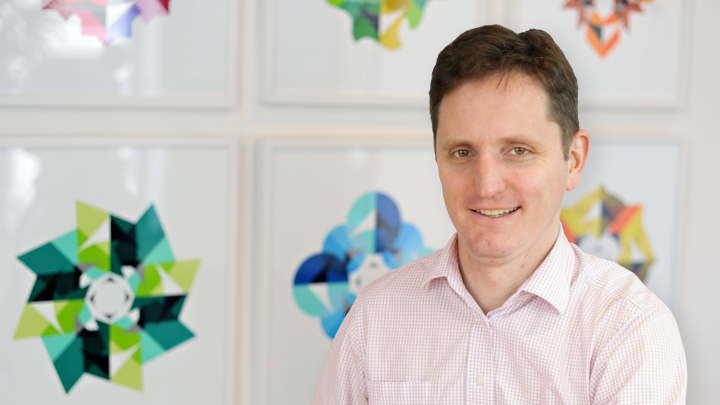