The European Commission has released its long-anticipated preliminary report as part of the inquiry into e-commerce launched in May 2015. The report will be of interest to any businesses involved in e-commerce, and particularly those involved in online retail and distribution of digital content. This note focuses on the implications for those involved in the manufacture, distribution and retail of consumer goods.

The European Commission has released its long-anticipated preliminary report as part of the inquiry into e-commerce launched in May 2015. The report will be of interest to any businesses involved in e-commerce, and particularly those involved in online retail and distribution of digital content. This note focuses on the implications for those involved in the manufacture, distribution and retail of consumer goods.

While the glitterati of the fashion world strut their stuff around London for fashion week, those of us on the less glamorous side of the industry have a 290 page preliminary report by the EU Commission to read. Lucky us!

By way of background, the Commission is (among other things) responsible for ensuring that the EU treaties are enforced. In competition law, this means exercising its various and far-reaching powers to conduct investigations into possible infringements. This often involves so-called ‘dawn raids’, but also takes the form of ‘sector inquiries’ such as the present one.

As one might expect, the Commission has explained how important e-commerce is to the European economy. However, while the Commission has made clear that businesses should be able to operate on the internet with relative freedom, the Commission will step in if those businesses conduct themselves in a way that prevents consumers from “reaping the full benefits of e-commerce in terms of greater choice and lower prices”. This statement shows where the Commission’s priorities lay, i.e. it should be the consumers (rather than businesses) that benefit from the additional choice and price competition that the internet brings. It is disappointing (if not completely surprising) that the benefits to business should be subjugated, but there we are…

As part of its inquiry, the Commission sent out (compulsory) questionnaires to hundreds of market players, including retailers, brands, manufacturers, and marketplaces. Those questionnaires asked various questions about the contractual and practical arrangements for conducting business online. From a retail perspective, this included questions about the restrictions placed on retailers in agreements with brand manufacturers.

The report runs to some 290 pages, not all of which can be covered in a journal article such as this. However, here are our picks of some of the most important findings for the retail sector:

Many of those in the retail sector might look at the above list and think ‘so what’? Indeed, the approach of the UK authorities until the end of the 1990s was similar. However, over the last two decades, EU and UK competition law has developed significantly, particularly in the field of ‘vertical’ agreements, meaning that many of the above practices are now potentially illegal.

With the risk of enormous fines, damages actions (including class actions), and bad PR, firms should be taking their compliance with competition law seriously. However, it is clear from the inquiry report that, while most will be doing it innocently, many are engaging in practices which may be illegal and are opening themselves up to significant risk.

Added to this is the fact that the Commission expressly stated that it might launch investigations into possible infringements of competition law as a result of the inquiry. This should prompt checks and internal discussion for any brands, manufacturers and retailers that may have clauses in their agreements that fall the wrong side of the line.

The following is a (non-exhaustive) list of the kinds of practices that are likely to be caught by competition law, and which may now garner more attention from the relevant authorities:

Unless all distribution arrangements are vetted by individuals with a good understanding of competition law, or extensive training is given to those that are responsible for setting up those arrangements, it can be sensible to conduct audits from time-to-time and hold training sessions. It is also sensible to make sure that dawn raid procedures and policies are in place in case the Commission or UK’s CMA come knocking at the door.

If you have any questions regarding any issues raised in this article, please feel free to get in touch with Adam Glass.

We reported last year on the European Commission’s preliminary report into the e-commerce sector. The Commission has now released its final report, which will be of particular interest to any businesses involved in online retail or digital content. 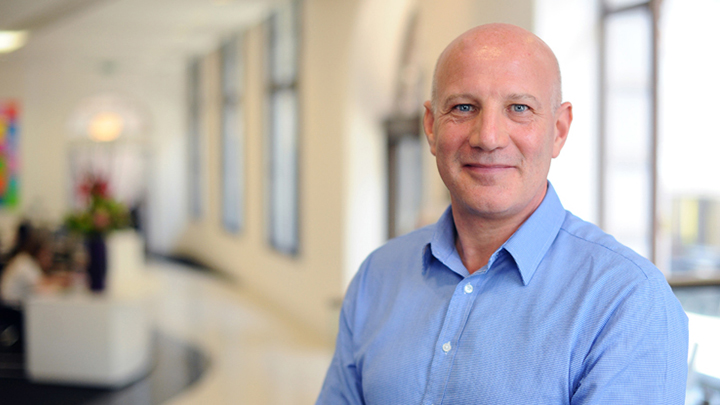 I am a Partner in our Disputes Resolution team and have previously been a barrister and in-house media lawyer.